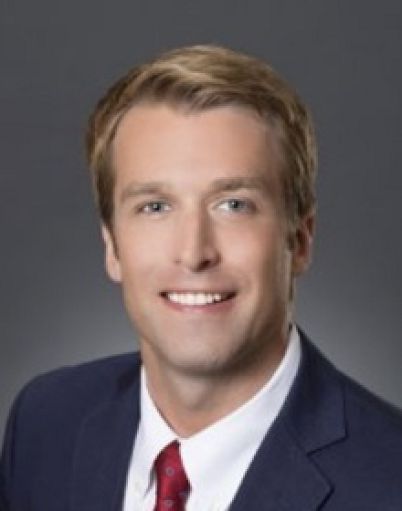 Lawrence Hundley Dimmitt IV was 32 years old. He will be forever missed. Lawrence, who was a seventh-generation Floridian, with deep roots in both Tampa and Clearwater, was a natural athlete and an avid outdoorsman. He loved and was loved by his many friends and family members, who often joined him on the expeditions he planned, many of which included large fish and even larger boats.