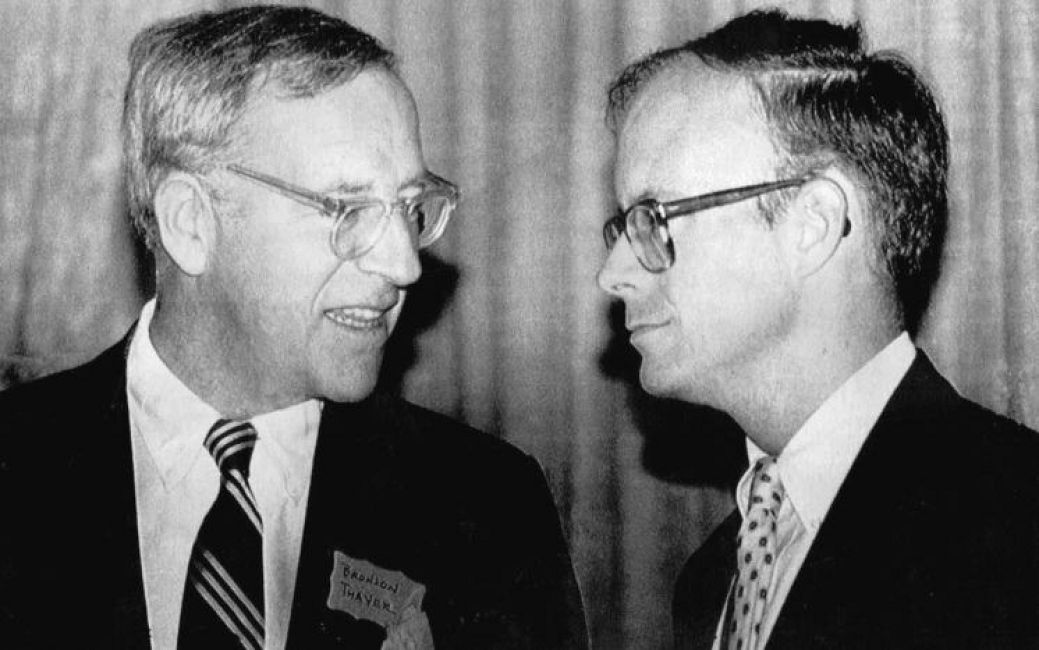 Thayer was chairman of Bay Cities Bank and a board member of WEDU, the local public television station. He served on the Florida Council of 100, the boards of the Tampa Museum of Art and the University of South Florida Foundation and was director of the Bok Tower Gardens Foundation.

Along with his wife, Stella Ferguson Thayer, an attorney and co-owner of Tampa Bay Downs, he was named 2014 Citizen of the Year by the Economic Club of Tampa.

They were married 47 years. She said her husband was devoted to his friends and family but also loved the outdoors.