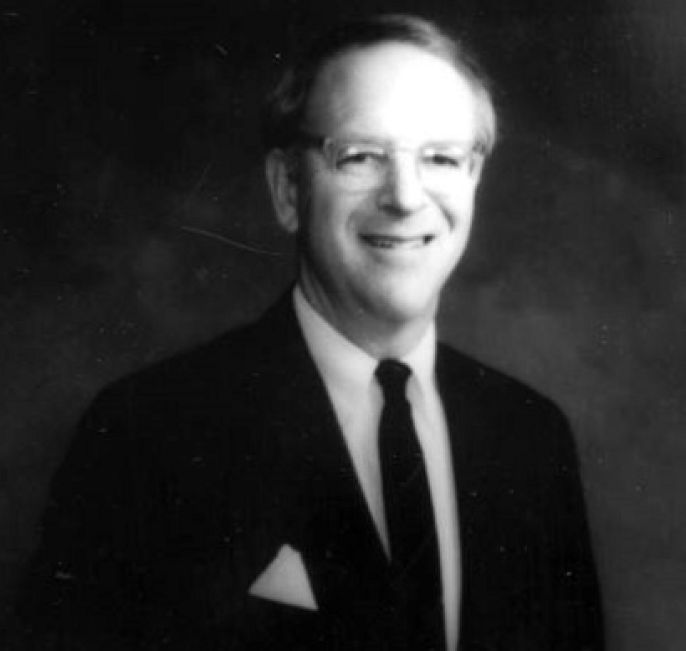 Several years ago, when top Bay Cities Bank executives were getting ready to host a lunch at their Tampa office for a group of customers, Bronson Thayer offered to bring dessert.

It wasn’t the typical kind of errand for someone with the stature of Thayer — a longtime area executive, banker and onetime president of the Florida Banker’s Association. But Thayer, say several who knew him well, was the antithesis of the elitist banker. Instead, he was someone who loved chatting with the shoeshine guy as much as a Wall Street honcho.

True to form, Thayer brought a tasty treat to cap off the lunch: Two individual gallons of ice cream he held in a brown paper bag, recalls then Bay Cities CEO Greg Bryant. Thayer even pulled an old-school ice cream scoop out of his suit jacket pocket.

“That was just like him,” says Bryant. “He was a rare person.”

Thayer died Christmas Eve after a multi-year battle with prostate cancer. He was 77.

In life, Thayer was known for his kind and generous spirit. “For someone who is as well-known as Bronson was,” Bryant says, “I never heard an unflattering word said about him.”