Lykes Bros. Inc. entered the citrus industry in the 1940s with one grove in Lake Placid, Florida. Today our citrus operation has grown to be one of the largest in the State of Florida. We own four separate groves in three counties and produce fruit that is used for premium Florida orange juice.

Since its creation Lykes Citrus has successfully developed and maintained our orange groves to produce the highest quality fruit in the safest manner possible. In order to do this, Lykes Citrus has adopted an aggressive approach to combat disease and protect our groves during inclement weather. Our science-based grove management utilizes a precision agriculture approach.

In addition to growing, Lykes Citrus oversees harvesting operations as well as the sales of the crop. Our fruit is sold primarily by contract to premium, not from concentrate Florida orange juice brands such as Tropicana and Florida's Natural.

Lykes Bros. is determined to remain among the top citrus growers in Florida. We aim to continue bolstering the role of technology in the groves, nursery, and management office, continue innovating and act in the best interest of our people and our groves 100% of the time. 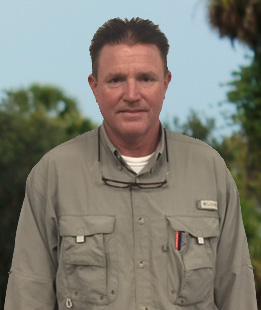 Graduated university of Florida in 1981 with a Fruit Crops degree specializing in citrus production. Began working for Lykes in 1981. I began my career as the citrus nursery supervisor and was promoted to production manager over the ridge groves and the nursery. Through my career with Lykes I have been President of Highlands County Citrus Growers association, President of Florida Citrus Nurserymen's Association and Citrus Nursery Division leader of FNGLA. I have been married for 32 years to my wife Kim. We have three kids, daughter Courtney who is 30 and twin sons Shane and Seth who are 24.

What Citrus Should I Plant in the Era of HLB? 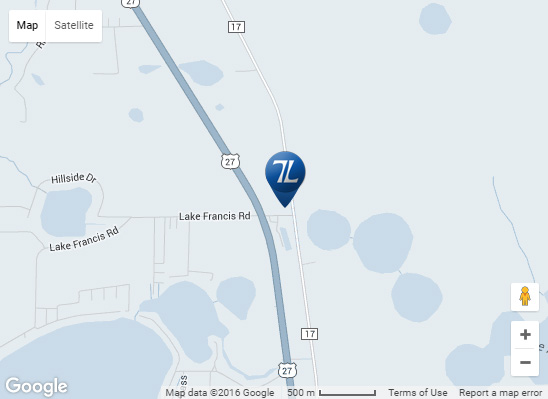