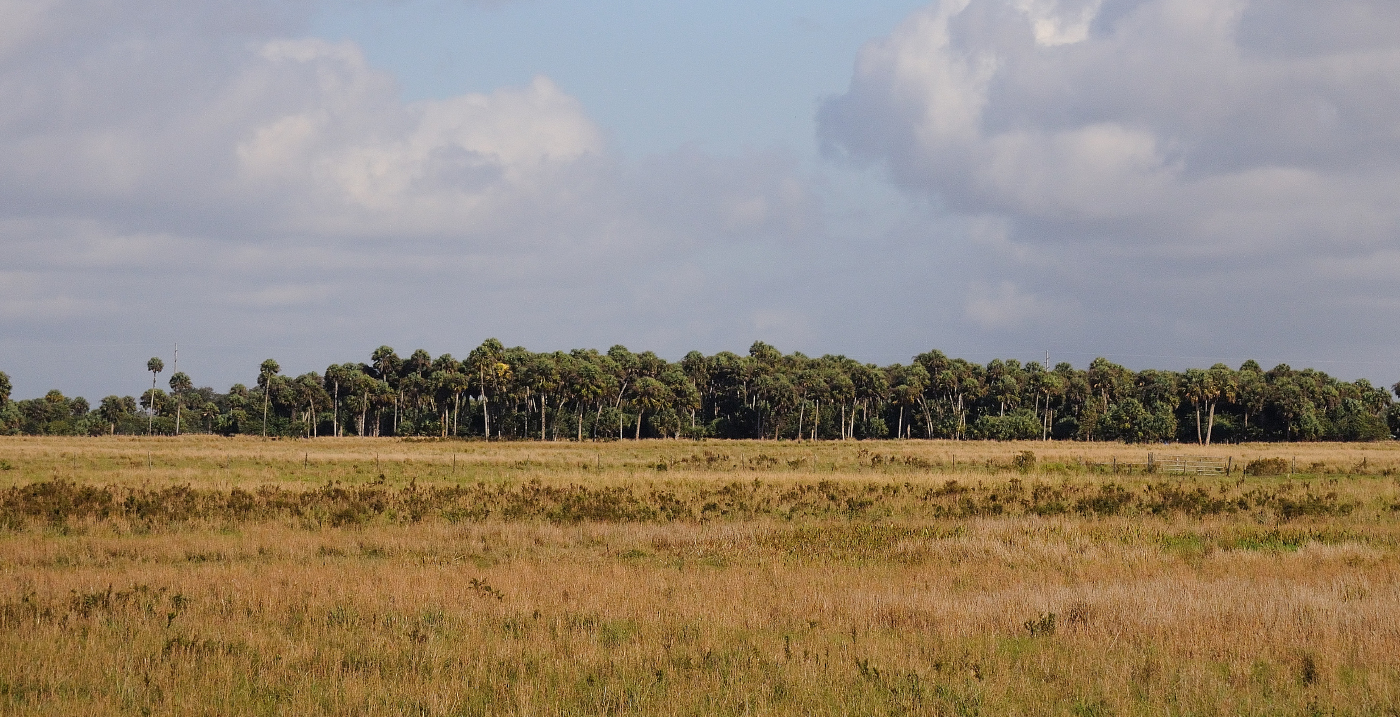 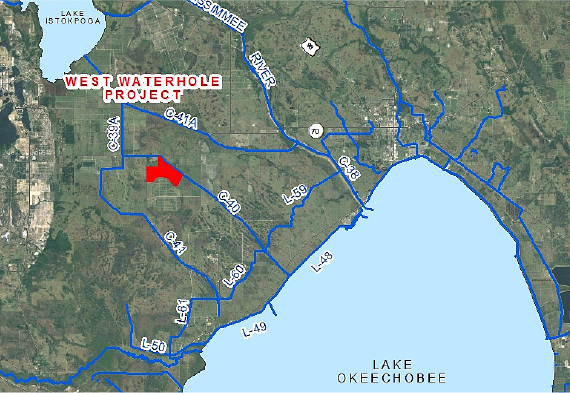 The Indian Prairie/Lake Istokpoga sub watershed was identified as one of the largest contributors of phosphorus to the Lake with 20% of the 420 metric tons coming from this basin. The West Waterhole (WWH) Project was initiated in 2006 as part of the Florida Ranchlands Environmental Services Project (FRESP) to remove excess nutrients from the water in the Indian Prairie Canal (IPC) before it enters Lake Okeechobee. 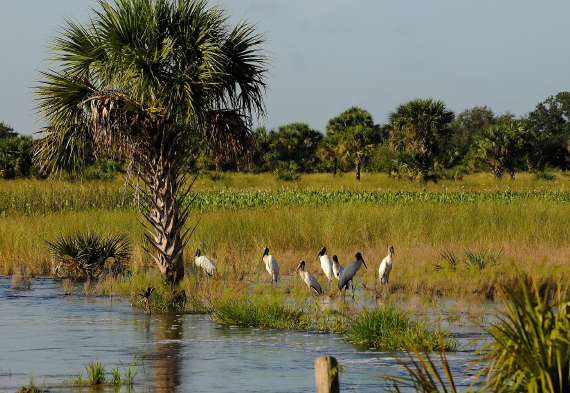 The Project encompasses approximately 2,500 acres located in the Indian Prairie Basin, south of SR 70 and west of the Lykes Ranch headquarters at Brighton. IPC water is pumped into the project at the northeastern edge and runs south through the site before being returned, posttreatment to the canal further downstream.

The goal of the project is to remove phosphorus from (off-ranch) water in the C-40 Canal. The West Waterhole FRESP agreement has been extended until September 2020 by South Florida Water Management District (SFWMD). The project has removed a total of 60.1 metric tons of phosphorus and 254 metric tons of nitrogen from C-40 Canal water from 2008-2017, capturing and retaining an average of 77% of the phosphorus and 47.3% of the nitrogen upstream of Lake Okeechobee. Phosphorus removal routinely exceeds the initial estimates with an annual average removal rate of 6.7 metric tons per year (versus the original estimate of 0.2 metric tons per year). The project has operated an average of 10.4 weeks per year for the last 9 years. 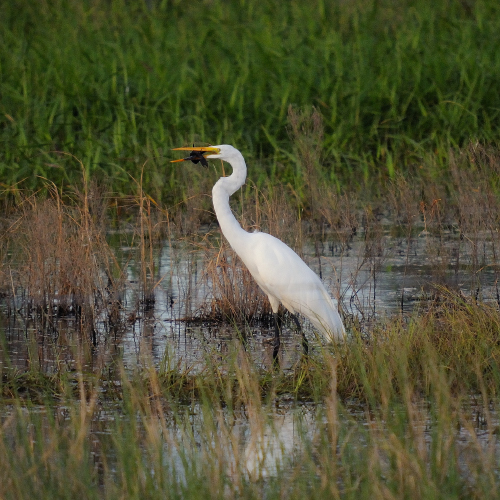