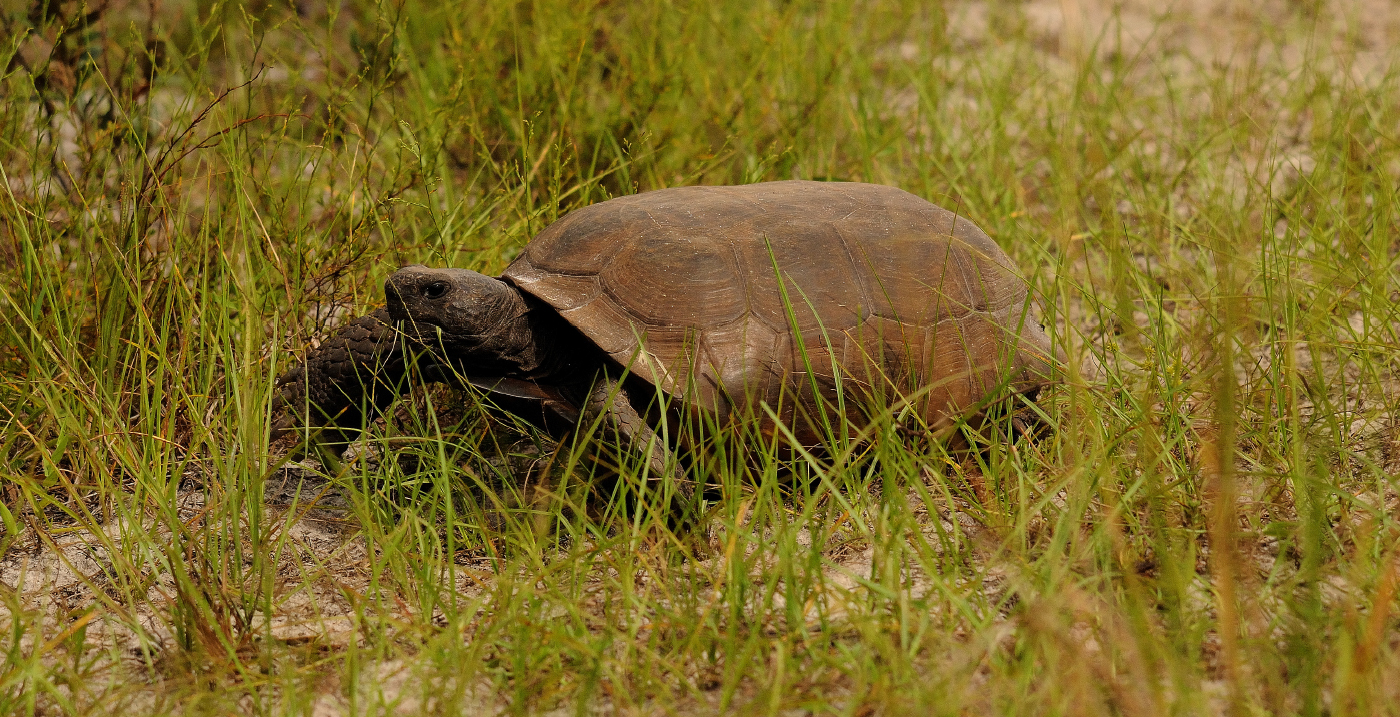 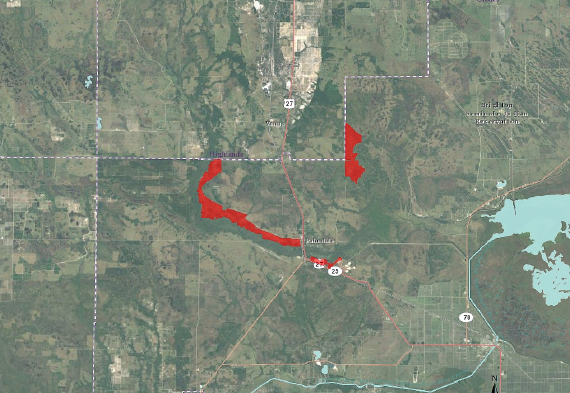 Lykes Bros. Inc. first established a recipient site in 2010 to accommodate tortoises on a 1,165 acre parcel of the Lykes Ranch known as NW Hackletrap, which has since been expanded by 5,950 acres with the addition of the Guinea Ford, West Grasshopper and Squirrel Island sites. Each of the recipient sites are located on private property within the boundaries of the Fisheating Creek conservation easement on the Lykes Ranch, west of Lake Okeechobee. The additional restrictions and long term maintenance requirements of gopher tortoise recipient sites are consistent with the conservation easement and enhance the property and habitat. 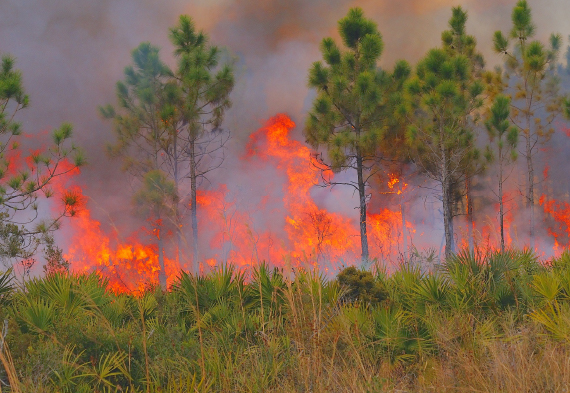 Lykes Bros. Inc. is currently permitted to receive over 8,000 relocated gopher tortoises. The project provides long-term protection for the gopher tortoise and its habitat via four permitted recipient sites on the Lykes Ranch.

Recipient sites prevent the loss of tortoises on development sites, help retain the local or regional tortoise resource, and aid to habitat preservation.

Gopher tortoises are named for their ability to dig large, deep burrows. These burrows are widely used by other species throughout the ecosystem, making gopher tortoises a keystone species with a crucial role to play in their environment. Other species that use gopher tortoise burrows are called commensals, and they include nearly 400 mammals, birds, reptiles, amphibians and insects, such as the eastern indigo snake, Florida mouse, gopher frog, burrowing owl and gopher cricket 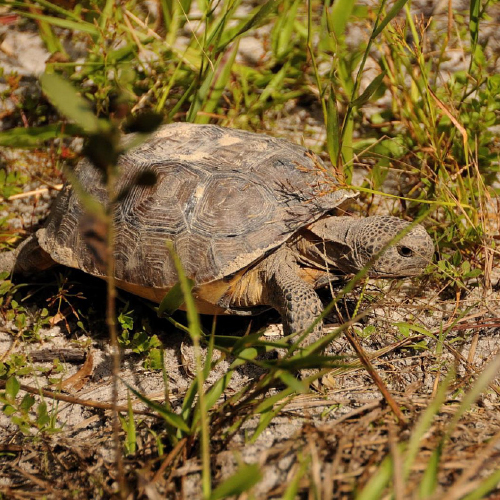